There are rising concerns about the green credentials of traditional combustion engines.

And, the hype surrounding Tesla had already prompted the definite shift towards electric vehicles.

The rising fuel prices have also given car enthusiasts push to move to the greener alternative.

The U.S. has started investing in electric vehicles, but there is now the ascent of another concern. Whether electric is really better for the environment?

According to the research conducted by The International Council On Clean Transportation, reveals that electric cars are really better for the environment. From the manufacturing process of electric cars to the engine’s functioning, everything has a lesser carbon footprint than conventional cars with petrol or diesel engines. 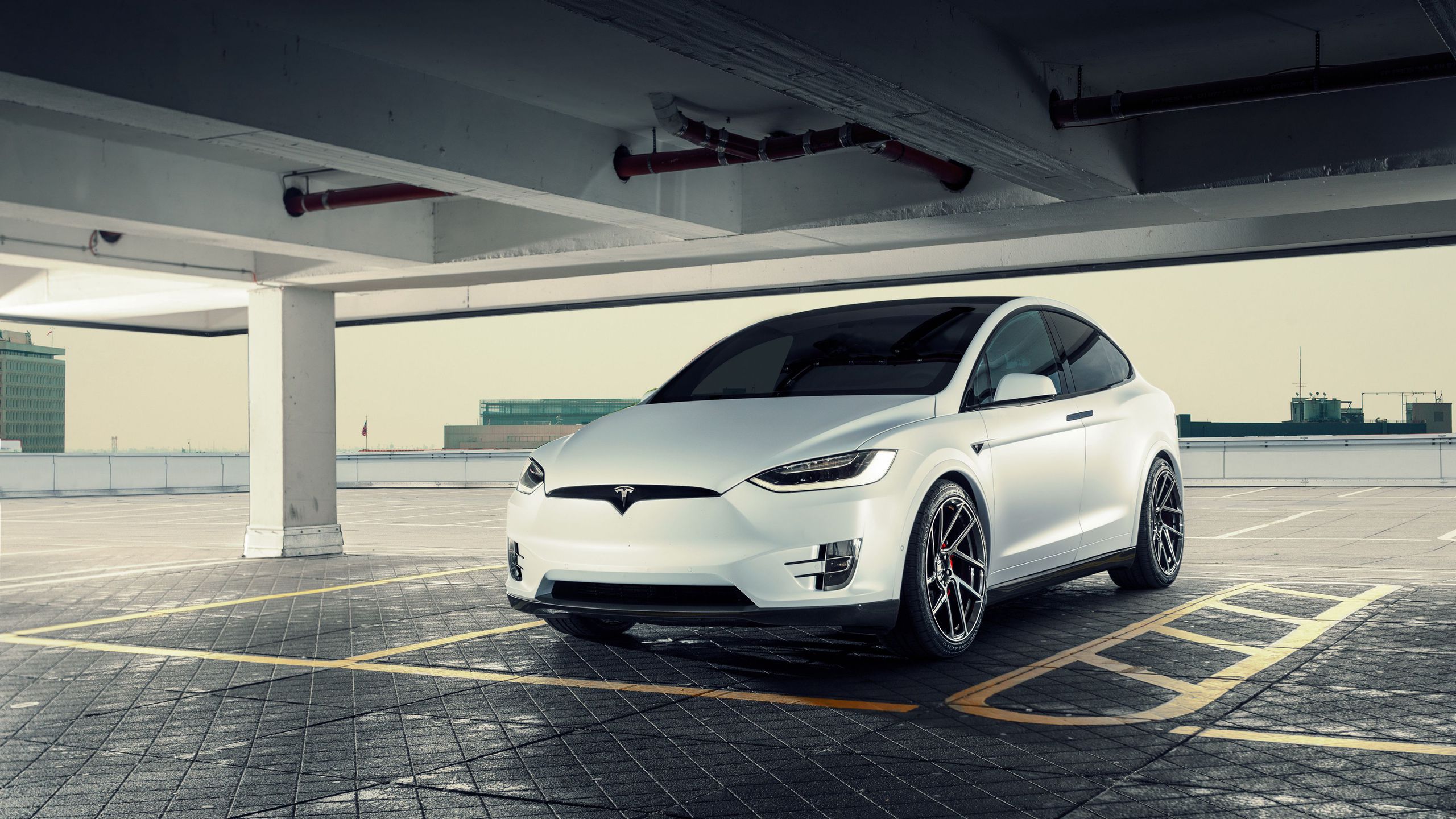 The significant article that makes electric cars environmental-friendly is that they contribute towards improving the air quality in towns and cities. As electric cars do not have any tailpipe, they do not produce carbon dioxide emissions.

In a simpler context, electric cars reduce air pollution, providing you with cleaner air to breathe in. It gives you cleaner streets.

The Luxembourg Institute of Science and Technology has created an incredible tool together that lets you compare the environmental impact of electric cars in comparison to the internal combustion engines, the one found in typical cars. The tool helps you make a wiser decision to shift to the electric car by revealing how electro-mobility is actually keeping up with its green image by cutting carbon dioxide emissions per km compared to its traditional counterpart. 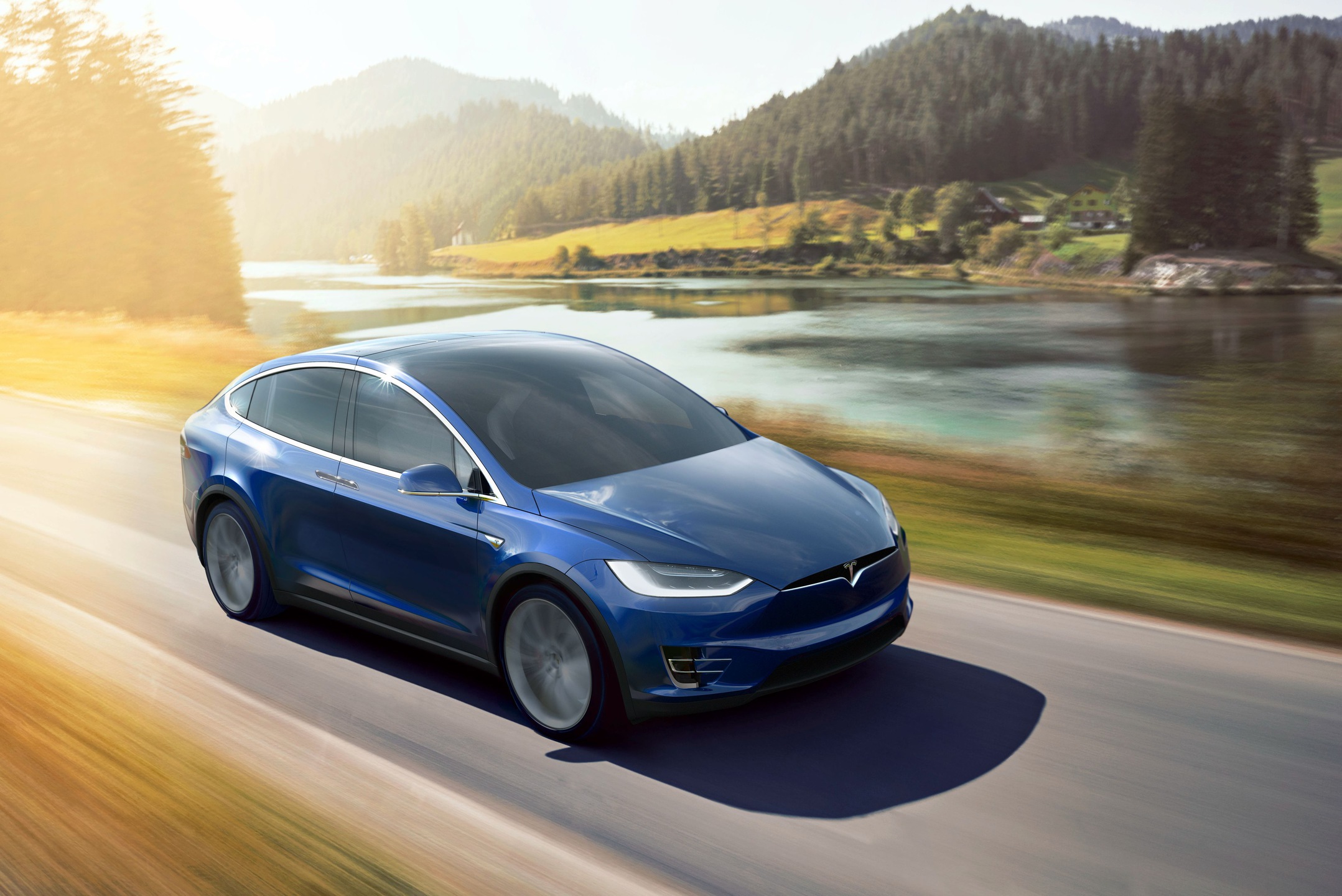 The truth is, manufacturing electric cars really consumes a lot of energy. However, even when you think about battery manufacturing, electric cars outweigh the typical, environmental-hazardous cars. Electric cars remain to be the greener option in light of the fact that it reduces the mass-emissions over their lifecycle.

It is a fact that emissions produced during the manufacturing process of an electric car can be higher than the typical cars. It is because of the lithium-ion batteries that are a vital component of the electric car.

While over a third of the lifetime CO2 that an electric car emits is because of the manufacturing process alone, it still remains to be environmental-friendly. Recent research carried out by European Energy Agency explains that regardless electric car’s manufacturing process is carbon-emission intense, it is still 17% – 30% lower than driving cars with a conventional combustion engine. 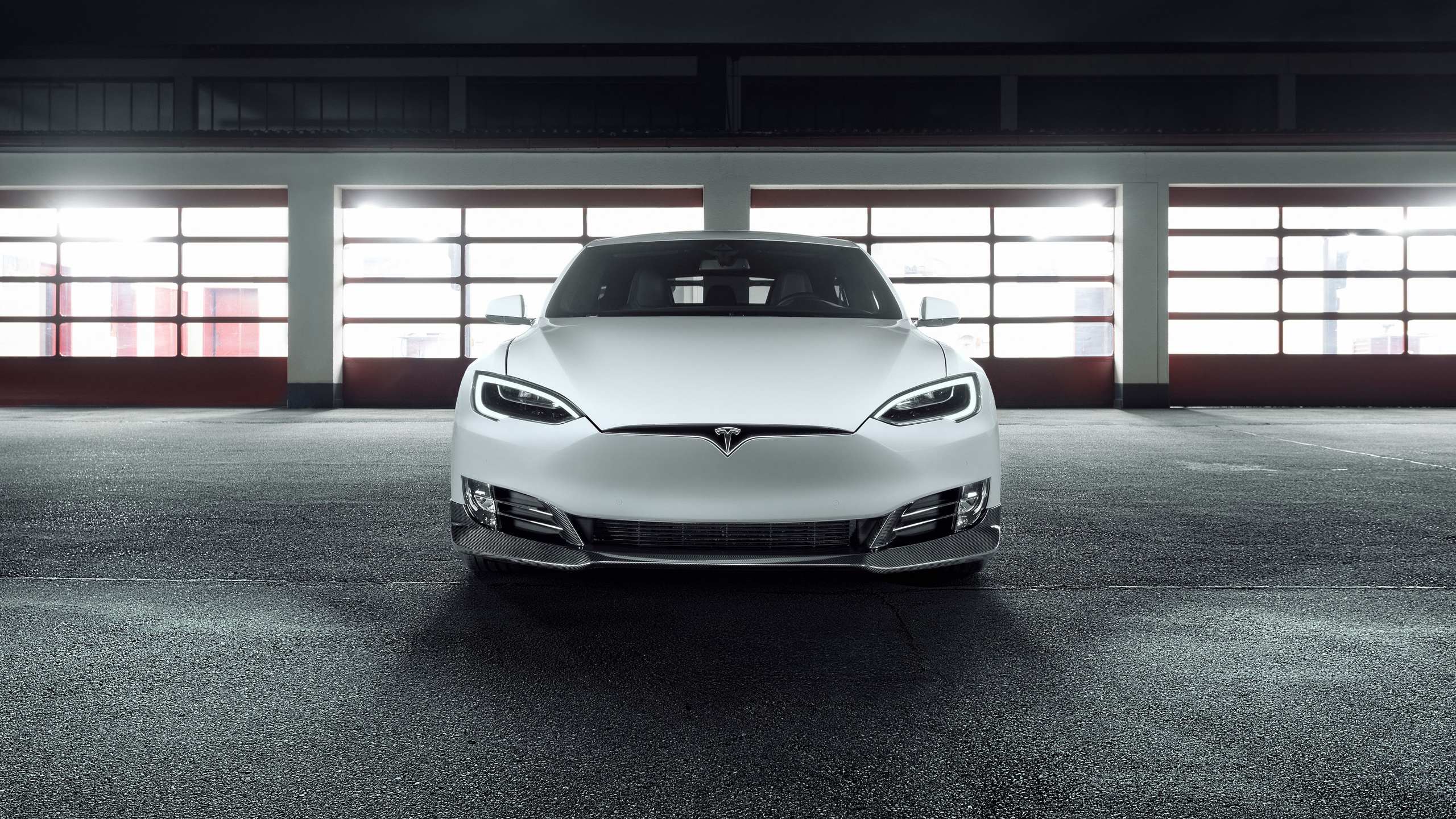 The Wall Street Journal collaborated with researchers at the University of Toronto to also answer the question; are electric cars really better for the environment. They found that manufacturing both a Tesla Model 3 and a Toyota RAV4 emits many tons of greenhouse gas to smelt the aluminum, manufacture the components and assemble the vehicle.

In fact, the manufacturing process of a Tesla leads to more emissions due to the metals needed to manufacture its lithium-ion battery. Before you even roll the glistening Tesla on the road, Tesla has already emitted 65% more greenhouse than the RAV4, a conventional car.

However, once you hit the roads, Tesla charges electricity, and you do not even need motor oil changes. While electricity generation leads to emissions, the facts show that the U.S. grid is getting cleaner each year, using more renewables and natural gas, burning less coal, and reducing its overall carbon footprints.

To encapsulate, generating the electricity for Tesla only leads to the production of 34% of the emissions related to manufacturing and burning the gasoline used as a fuel for conventional cars.

To keep the global average temperature from rising over two degrees Celsius, the Paris Agreement proposes that car emissions in the US must not exceed 39 gigatons between 2019 and 2050.

The fact is, no matter what engines that car uses, all sorts of cars contribute to greenhouse gas emissions. However, in light of several studies, it is safe to accept that electric cars are really for the environment.

If you switch from gas to electric vehicles, it will definitely make an enormous impact on the environment and limit carbon emission in the long run. In short, the individual choices of the consumers between cars can create a major difference globally.

Why are Some EV Owners Going Back to Gas-powered Cars?