The motto instilled at Mercedes is “Das Beste oder Nichts” in Deutsch.

The English interpretation is “the best or nothing”.

The phrase reflects onto every car with the famous star emblem at its front. It well and truly doesn’t get better than Mercedes. According to Forbes, the automobile giant has reclaimed first place from fellow German automotive company BMW as the numero uno premium carmaker. Given the illustrious history that can be traced back to more than a century ago, 1886 to be specific, there are several sundry facts and figures that the general populace may be unaware of. 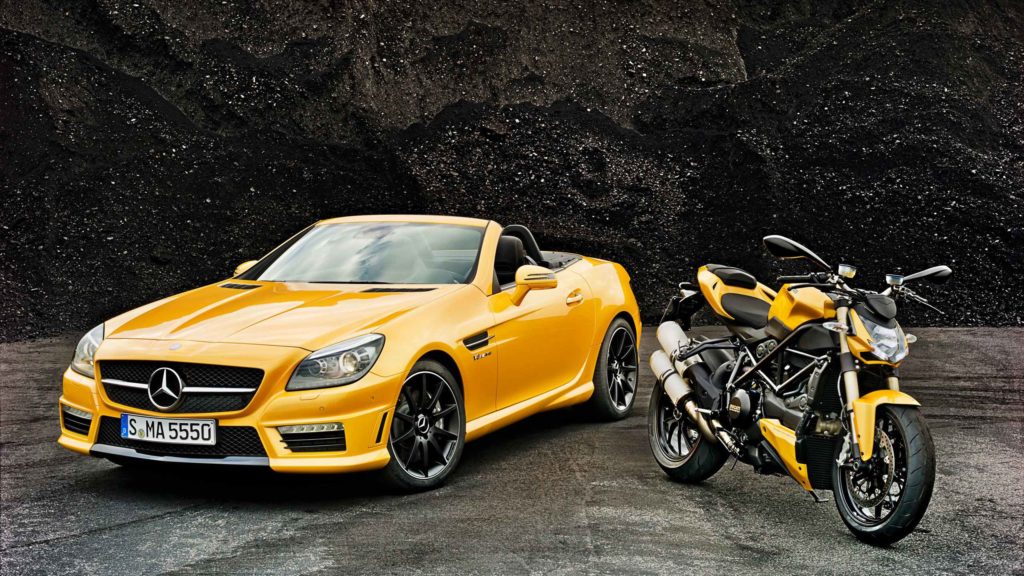 First and foremost, the origin of the company is quite fascinating. Karl Benz, the man at the center of it, created the first known car fueled by petrol. The little known secret is that the project was financed by none other than his wife, Bertha Benz. This was not entirely borne out of choice though since there was a prevalent marriage law in place which necessitated the investment!

However, it wasn’t until 40 years later that the company, now known as Mercedes Benz, reached the point of fruition. The world’s first motor car also established the need for the world’s first driver’s license. Karl Benz obtained a written declaration from Luxembourg to drive his car on the road. This fact is perhaps even more trivial than the first. 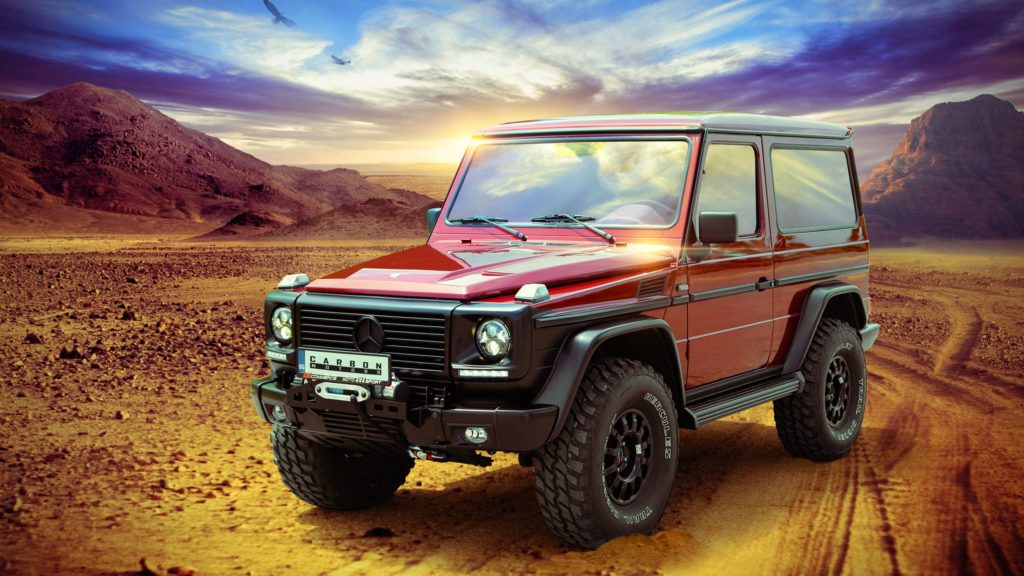 Secondly, history has shown that since its inception, Mercedes has been a favorite among famous folk and prominent personalities as well. Renowned celebrities such as the late King of Pop Michael Jackson and former Beatles member John Lennon are among its most distinctive buyers. Elvis Presley, or the King of Rock and Roll as he is known, was also a keen admirer. Cuban communist leader Fidel Castro also owned a Mercedes.

Speaking of contentious political figures, much-maligned Nazi leader Adolf Hitler, also bought locally. In fact, the specific car he owned, known as the Mercedes Benz 770, currently remains unsold after a whopping bid of 7 million dollars was rejected at an auction house recently. Also, Hitler once gifted the 1938 Mercedes model to Nepalese King Tribhuvan in 1940, at a time when there were virtually no roads in its capital, Kathmandu.

Additionally, in terms of distinguished personnel who have been linked with Mercedes, a cursory glance at the Formula 1 circuit provides interesting facts. Seven-time champion Michael Schumacher, who won the bulk of his titles with Ferrari, actually began his career with Mercedes before glory beckoned with the Italian manufacturers. Furthermore, he came out of retirement and signed with his former employers in 2010. He enjoyed a brief stint with Mercedes until 2012.

Current Formula 1 champion, Briton driver Lewis Hamilton, was also the first person of color to clinch the title. He has won all four of his medals with Mercedes. Nico Rosberg, the winner of the 2016 tournament, was also flanked by Mercedes at the time. Suffice it to say, Mercedes has been well-represented in the Formula 1 arena.

In terms of the actual mechanics of the car, a little or perhaps entirely unchartered fact is that every single Mercedes body is wielded in a staggering 10,000 places! This is certainly why there are no manufacturing defects in the finished article. That is not all though. The luxury car manufacturer has an 11:1 ratio of employees to inspectors. This measure is implemented to ensure that as the car traverses the conveyor belt and onto its final assembly, it has undergone several inspections and tests. 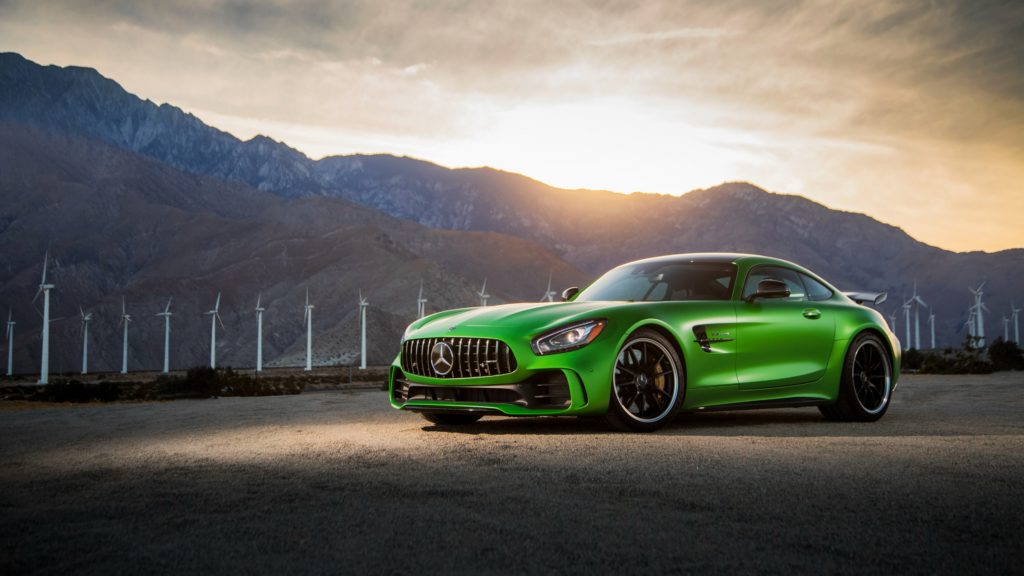 The engine itself is put through the trial phase. Company engineers use specialized testing rigs to judge every aspect ranging from the battery to the friction it creates. The oiling is also revised on more than 60 occasions, eliminating any chance of dust particles and the like. The meticulous and exacting planning is a testament to Mercedes’ motto of forging the best possible product.

Mercedes is also known for being employee-friendly. While other companies such as Apple Inc have been embroiled in employee-related incidents in the past, Mercedes ranks favorably on the spectrum. In 2013, the car manufacturer placed 30th in Fortune 100 ‘Best Companies to Work for’ list. Once again, this is a corroboration of Mercedes’ extraordinary policies from top to bottom. It delineates that their company motto resonates on an employee level also.

Observers may have noticed that Mercedes uses alphabets to categorize the vast number of vehicles in their catalog. Delving further into the various morphemes shows that each represents a special class or rank of car.

For example, the most common Mercedes is the C class. The consonant actually means Coupe, a Latin word. Similarly, E represents Einspritzung, which is German for injection. E class Mercedes cars are equipped with a petrol fuel injection mechanism.

S signifies Sonderklasse, which is also derived from German. Its English translation is Special. S class cars often rank in the top echelons in the world. Last but not least, G is Gelandewagen. It is native German for off-road. Sports Utility Vehicles (SUV) manufactured by the European titans all fall in the G bracket.

Modeled after a vertebrate

The funniest fact of the lot is definitely the notion behind the design of the Mercedes Benz Bionic. The car’s unique design was inspired by a fish called the yellow boxfish, found in the Indian and Pacific region. This may sound frivolous but it is actually true. However, the shape gives the car increased aerodynamic capabilities. 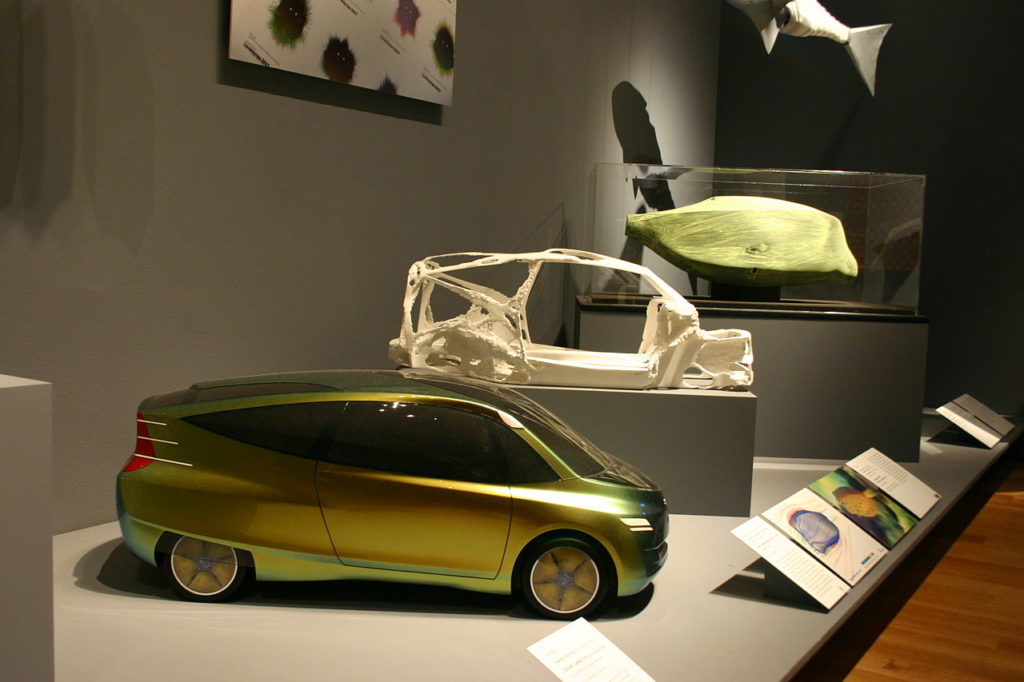 McLaren – The most dominant car in racing history