Germany has come a long way since the 50s.

Whether it is a German Shepherd or German Automobiles, the country has become synonymous with success.

The Western European nation is home to giants of the automobile industry such as Audi, BMW (Bavarian Motor Works), Mercedes-Benz, Volkswagen and Porsche. That is quite the distinguished list.

The latter entry, Porsche, is our primary concern today. Named after its founder, Ferdinand Porsche, the Stuttgart-based manufacturer’s dossier is comprised of sedans, sports cars and sport utility vehicles (SUVs) respectively. Since its advent in 1931, Porsche has paved the way in high-performance engineering. Here we examine some of the company’s best work.

Widely regarded as one of the best sports cars in the market, the 911 has seen several new renditions since it burst onto the scene in 1963. The original 911 365 debuted in its now iconic shape. An improved version was unveiled at the Paris Motor Show the following year. It featured a rear engine model and groundbreaking six-cylinder power that became the blueprint for race cars of the future.

The Carrera RS is another model that received universal acclaim. It was designed to be lighter and faster than all of its predecessors. Its signature styling made it a must have for race enthusiasts. It was fitted with high-performance tools such as a rigid suspension, vast brake kit and economical cabin space. Always known for their trailblazing technology, it was impossible for Porsche to lag behind in the Le Mans and Grand Prix debate. It just had to be a part of the conversation. 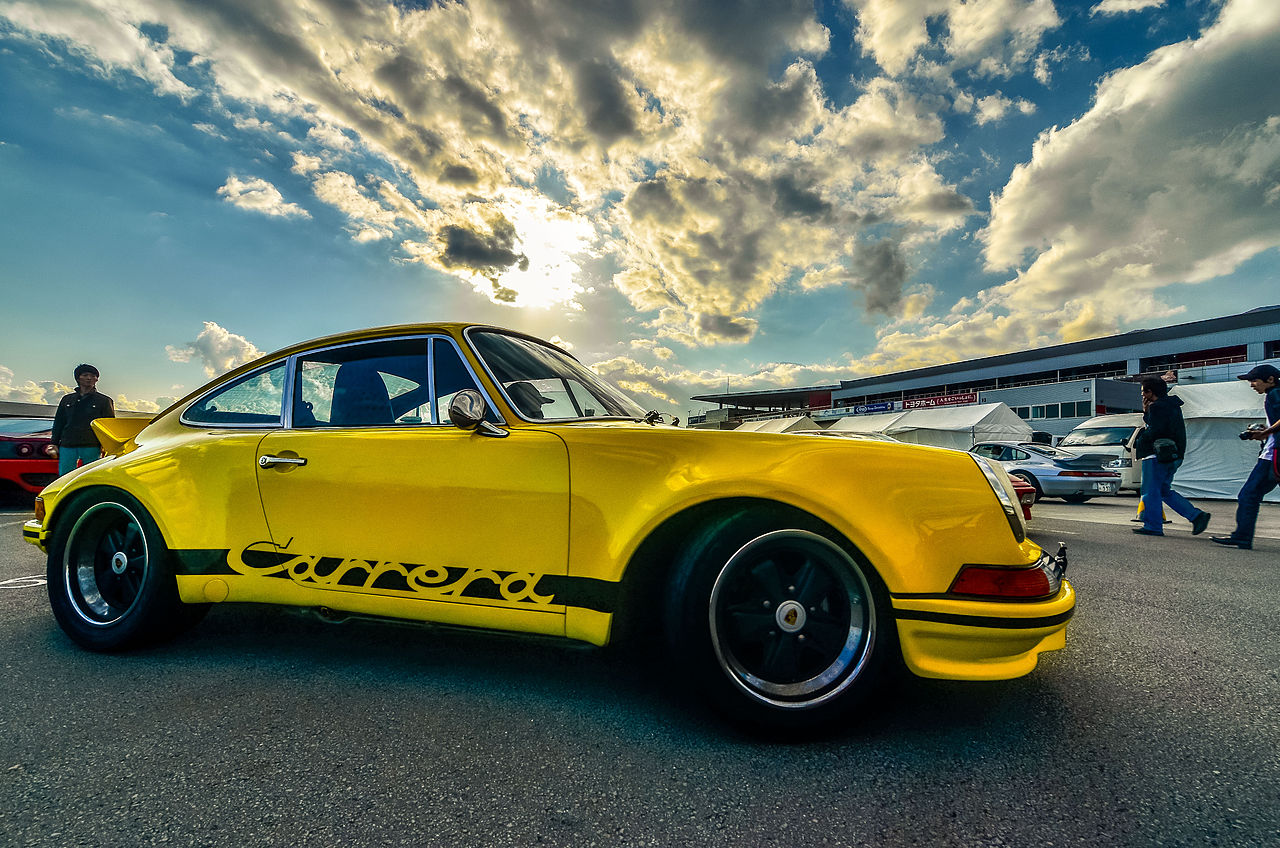 The 911 GT1 of 1996 epitomized a race car meant for the road. The car also claimed pole position in the Le Mans race two years after its inception. Fast forward to the 21st century and Porsche’s premiere car showed no signs of slowing down. The 911 R was released in 2016 and packed a serious punch. It contained a flat engine and a manual transmission. Furthermore, the limited edition behemoth can go from 0 to 60 mph in just 3.7 seconds and with a top speed in excess of 200 mph. The last fifty years has seen many variations and updates made to the 911 model. However, Porsche has successfully engineered a consistently cutting-edge sports car.

The 950 version represents Porsche’s first foray into mainstream race cars. The 918, on the other hand, can be considered an improvement in all aspects. Experts coined the term “hybrid hypercar” when the Spyder was unleashed. In first place on the speed chart, the Spyder 918 has gone from 0 to 60 mph in under three seconds, 2.2 seconds according to independent testing and 2.5 seconds, based on tests conducted in Germany. This made it the fastest car in the world at the time, displacing the Bugatti Veyron 16.4, completing a quarter-mile in less than 10 seconds! 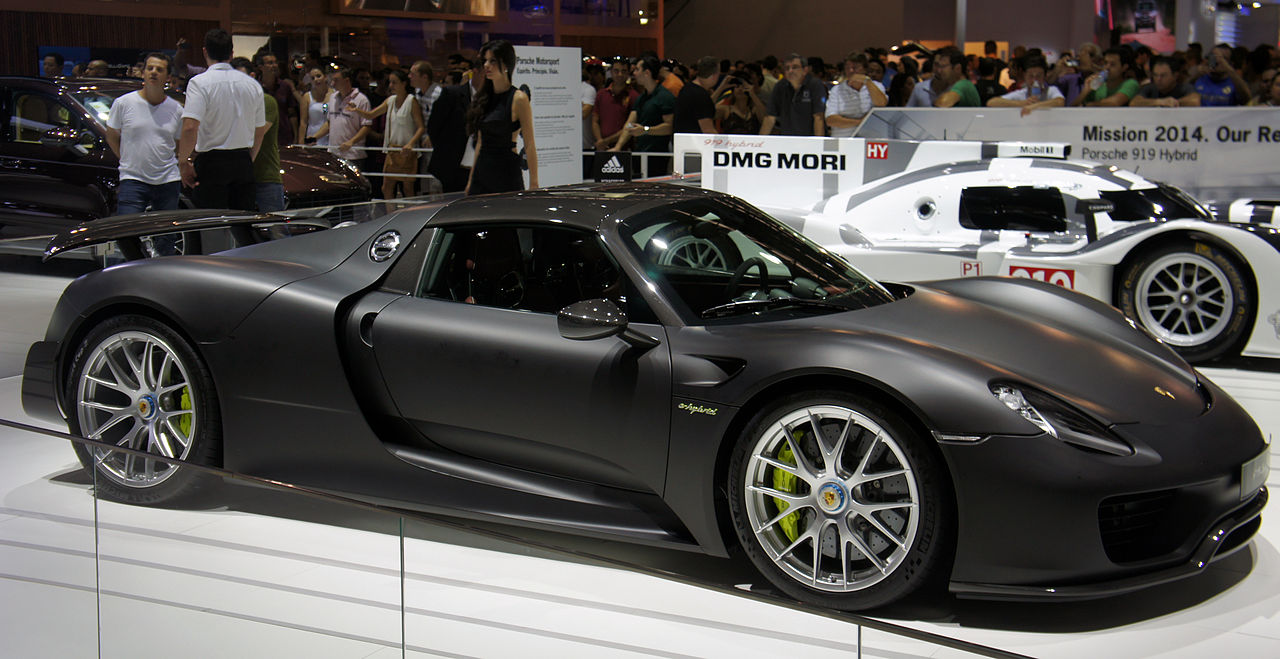 The technical specifics of the supreme automobile are also unparalleled. It has the capability to produce 887 horsepower and nearly a thousand-pound feet of torque. Porsche have earned themselves the tag of speed merchants with the Spyder 918 in particular. The price has also skyrocketed to an astronomical figure of eight hundred thousand dollars. The number attached to its moniker is indicative of the number of cars manufactured. The hybrid machine also comes with an updated, slick design.

Oft criticized as a poor man’s 911, the Boxster was perhaps the most important automaton Porsche ever designed. A combination of recession and lackluster sales compelled a corporate rethink for the automobile corporation. Based on the classic Spyder design of the 1950’s and incorporating 911’s flat six engine, the Boxster was revealed in 1993 for mainstream consumption.

If not for the Boxster, Porsche would have folded entirely and the aforementioned cars may have been mere concepts. A contemporary version was released in 2005, featuring augmented engine output. Subsequent upgrades were introduced in 2009 and 2012 as well, with several mechanical enhancements.

According to Porsche’s sales composition in 2015, nearly 34% of the cars sold were Cayenne. Widely known for its fast cars, it is perhaps surprising that 70% of their sales in the same year were comprised of Cayenne (mid size luxury crossover SUV) and Macan (compact luxury crossover SUV). A late entry in Porsche’s product portfolio, it began production in 2002. Having sold nearly eight hundred thousand units since, it is regarded as a reliable option by SUV admirers. The 2018 version, for instance, is a third-generation model based on Volkswagen’s MLB platform. It comes with a turbocharged engine and a state-of-the-art interior. 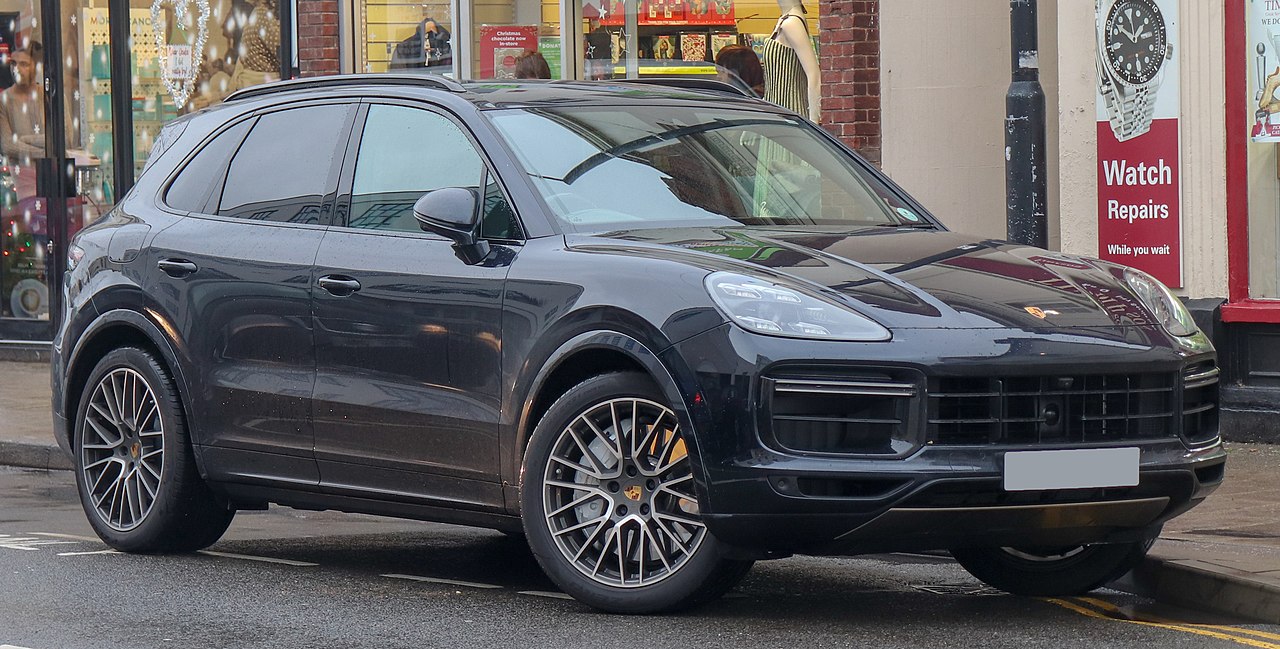 The SUV comes in V6 and V8 editions. The former is a 3.0 liter unit with 330 bhp, while the V8 version is twin-turbo, 4.0 liter and has 533 bhp. Fittingly, the Cayenne has excellent throttle and acceleration, true to form for a brand known for fast cars like the Carrera 911 GT and Spyder 918 mentioned above.It can complete the standard 0 to 60 mph barrier in less than six seconds, making it one of the fastest SUVs in a competitive market. Despite being bigger in size, handling is still exquisite and comfort is not compromised. Moreover, Porsche has made notable adjustments to the interior as well, which is more refined than ever.

According to a poll by the Newsroom, Porsche ranked favorably across the board. The ever-dependable 911 featured prominently in the list. All in all, user satisfaction and innovative engineering have put Porsche on a pedestal.