What does a steam-powered locomotive; jet engine; submarine; stainless steel have in common?

All of the above have originated in Britain who also has an indelible legacy when it comes to cars.

Aston Martin, Bentley and Rolls Royce are all of British origin and that’s where their headquarters are located as well. Certain brands are instantly recognizable through their logos. Then there are others that inspire incredible brand loyalty. Rolls Royce fits into both categories.

It is intriguing to note that Rolls Royce does not factor in tabulations of the largest car manufacturers in the world. However, neither does Mercedes. For that matter, any of the car makers mentioned before are not featured as well. This is not without good reason.

Japanese brand Toyota and American producers Ford make automobiles for the masses, with sales of 10 million and 6.3 million in 2013, respectively. On the opposite end of the spectrum, there are companies that excel in the designation of luxury cars. While sedans such as Toyota Corolla and Ford Focus are your garden variety cars, Rolls Royce specializes in more extravagant vehicles.

Like its esteemed company, Rolls Royce was a contrivance of an era defined by the First World War. Contemporaneously, the automobile industry was faced with its own revolution. Iconic brands like those mentioned above were created in that epoch.

Named after its founders Charles Stewart Rolls and Frederick Henry Royce, the company was founded in 1904. Along with its production of cars, Roll Royce also develops aircraft engines. Commercial aero planes such as the grand Airbus A380 and Boeing 787 use Rolls Royce engines. Airlines such as Emirates and Qatar Airways are also in business with the company. This is indicative of Roll Royce’s mode of operation. They do not construct your typical, run of the mill products. Our central focus is Rolls Royce Motors.

The company has been owned by Volkswagen since 1998. However, the prerogative to sell cars under the Rolls Royce brand lies with BMW, which became the wholesale proprietor in 2002. To establish how Rolls Royce operates, we can assess their product portfolio based on cars manufactured in this century.

Unveiled in 2009 and released a year later, Ghost is a 4-door, 5-passenger sedan. It was developed by Andreas Thurner and Helmut Reidl. According to Rolls Royce, Ghost was produced with the objective of competing with Mercedes S class and Bentley Flying Spur. Bearing in mind the caveat of price, since these are luxury cars, Ghost is their ‘cheapest’ car, starting from $300,000.

The Ghost has 563 horsepower, has a top speed in excess of 150 miles per hour and completes the fundamental 0-60 lap in less than seconds. Since engines are their area of expertise, there is no compromise when it comes to Ghost’s engine. It boasts of a Twin Turbo, Premium Unleaded V-12 (signifying the total) cylinder engine with a 6.6 liter displacement for good measure. Furthermore, the engine also includes variable valve timing and direct fuel injection. A testament to Roll Royce’s engineering prowess, the Ghost is a formidable vehicle. 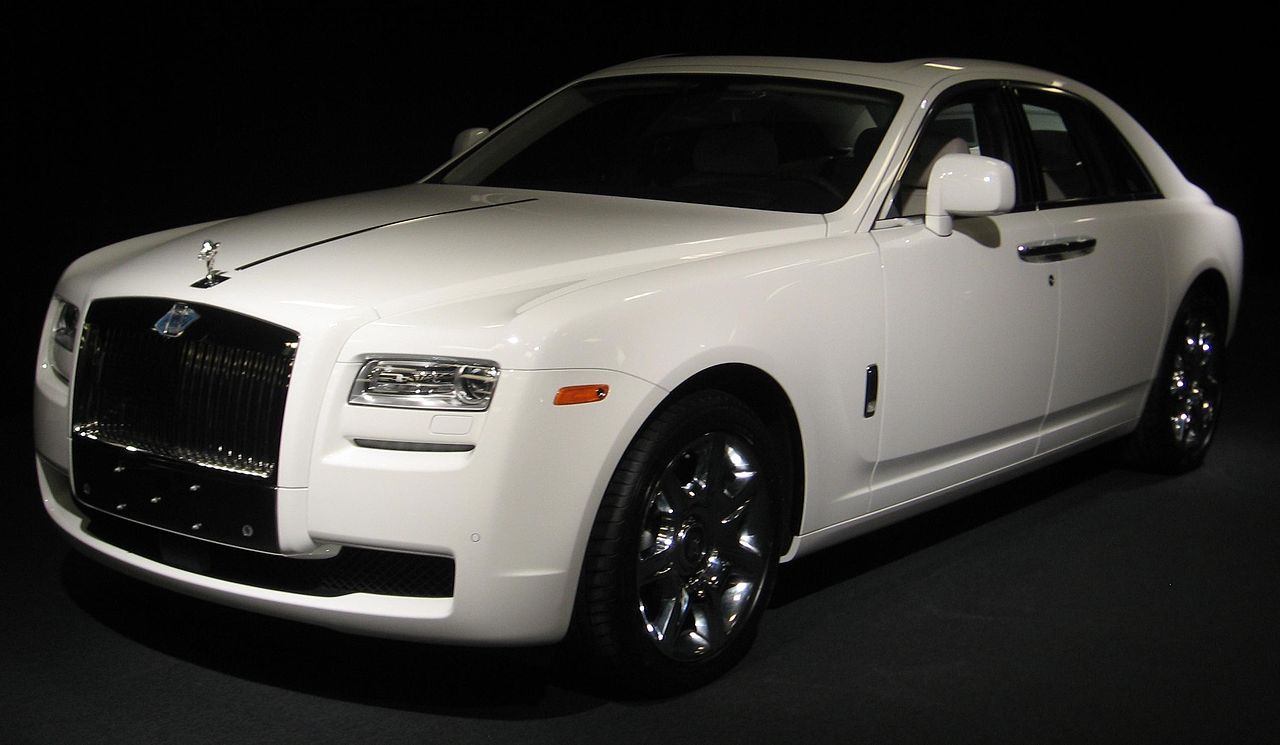 The Ghost is just the tip of the iceberg. Next in descending order is the Wraith. Italian sports car manufacturers Lamborghini have perfected the art of naming their cars after bulls, of all things. Examples include Diablo and Murcielago. Likewise, Roll Royce has also named their cars in a similar vein. Ghost, Wraith, and Phantom, which will be discussed later are all related to apparitions and specters.

Speaking specifically about Wraith, it is a 2-door coupe laden with greater options. It contains 624 horsepower and can pass the 0-60 barrier in just over 4 seconds, making it faster than the Ghost. It is essentially an improved version of the former, a fact which reflects in its price as well. This rear-wheel-drive shares the same engine but has a higher top speed. 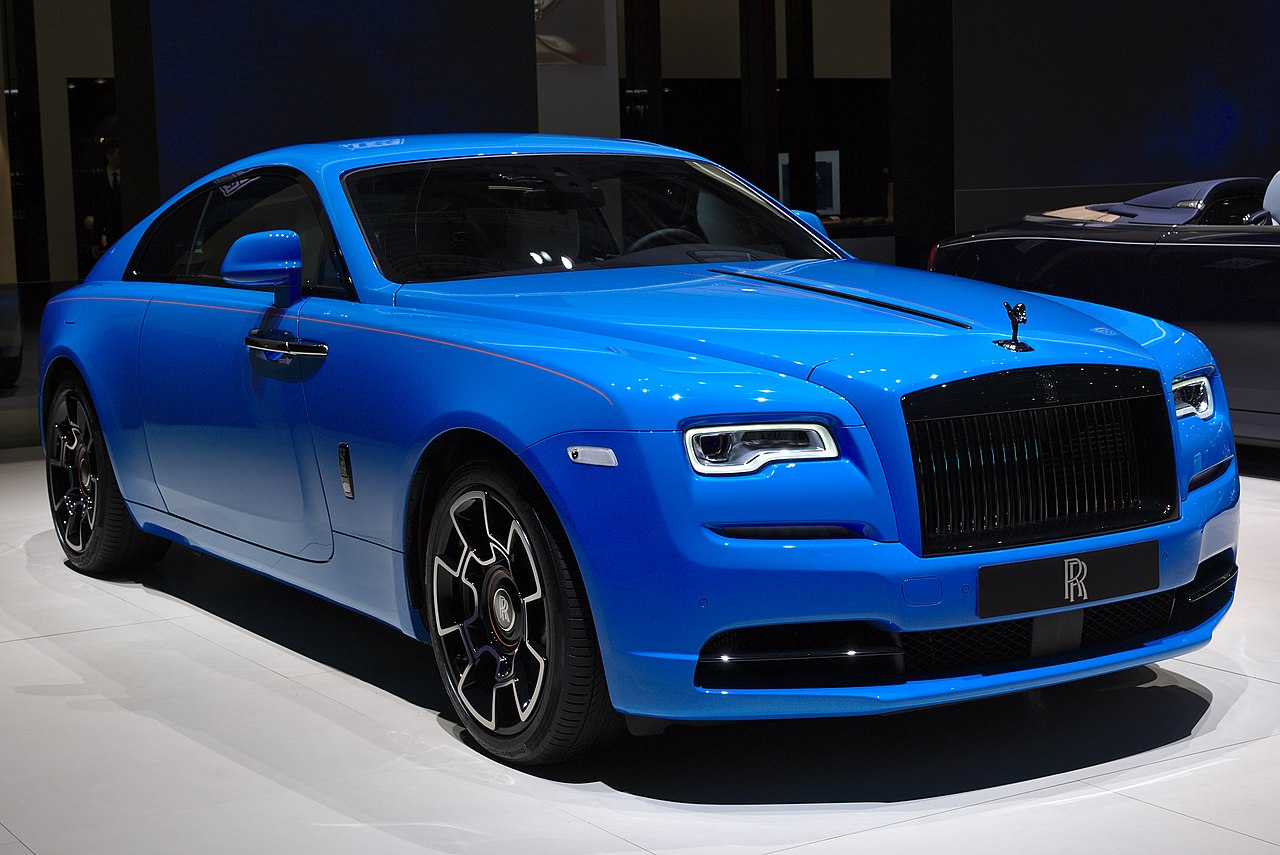 Next in line is the Rolls Royce Dawn. The handmade 4-seat luxury convertible is quite stylish. It supplements style with substance as well. It travels from 0 to 60 miles per hour in 4.3 seconds and has 563 horsepower, same as that of the Ghost. Its engine is also the one installed in Ghost and Wraith. 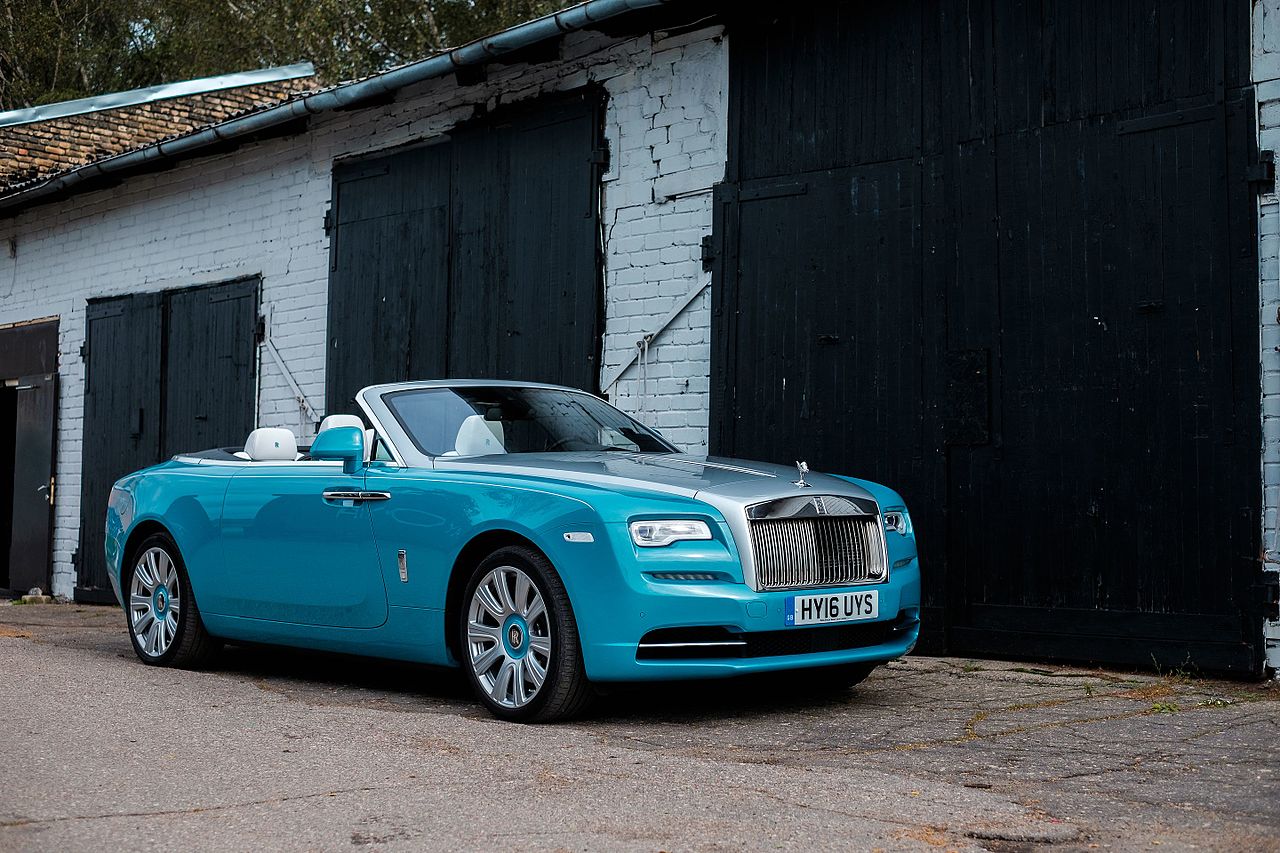 This is one example of saving the best for last! It is described by Car and Driver as the holy grail of handcrafted luxury automobiles. Prices start from $450,000 and there are myriad reasons for that. It has a stellar twin-turbocharged, inter-cooled DOHC 48 valve V-12 front engine.

In terms of horsepower and top speed, it is similar to Rolls Royce’s other cars. However, the Phantom is the definition of indulgence. Named by famed automobile magazine Top Gear as 2017’s Luxury Car of the Year, the luxury saloon car has met with universal acclaim. The flagship car’s sales have also grown past 4,000 units also.

Considered for generations as the premier conveyors of luxury cars, Rolls Royce has served the elite quite well. Under the watchful stewardship of BMW, Rolls Royce has maintained its elegance and gone from strength to strength. 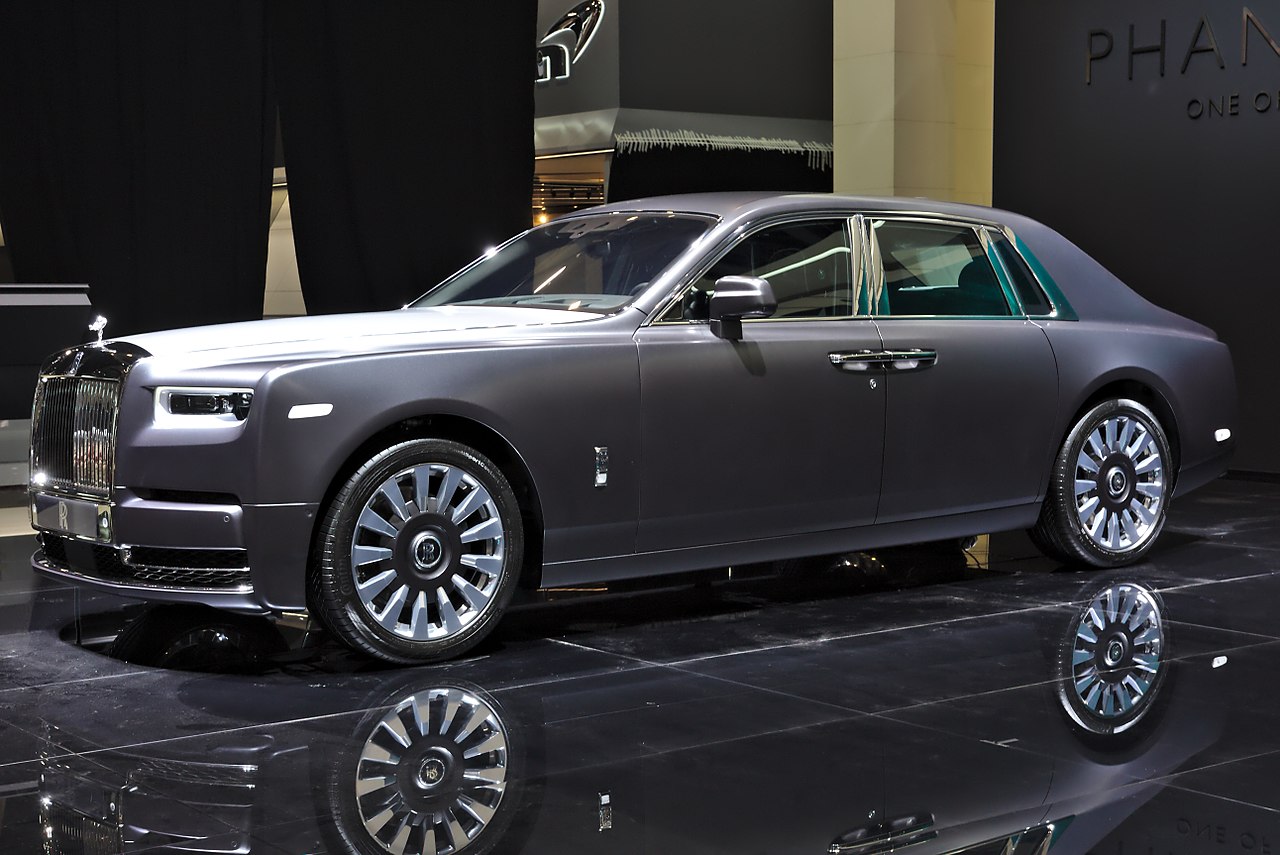