Whether it’s in terms of capacity, hauling power, or the contribution to the global carbon emissions, SUVs stand unbeaten.

Even though SUVs are the most widely used vehicles, they’re nothing short of disastrous for the environment.

According to a report issued by the International Energy Agency (IEA), SUVs are the second biggest reason for the massive increase in global carbon dioxide emissions in the past ten years.

From 2010 to 2018, the global market share of SUVs increased from 17% to 39%, but with that, they also became the second-largest contributors to global carbon dioxide emissions.  In 2010, one out of five vehicles sold was an SUV. Today, the number has increased to two in five. There were 35 million SUVs in 2010, but today, there are more than 200 million SUVs all around the world.

Here are some more stats to show the extent of the impact that SUVs have on the environment.

SUV Sales Continue To Rise, Despite Their Impact On The Climate

It seems like everyone is jumping on the SUV bandwagon. The reason behind continued sales of SUVs is owed to the fact that SUVs are considered as family cars. They are spacious vehicles with tremendous hauling power, which makes them the go-to option for most families.

Another reason for the popularity of SUVs despite their adverse impact on the environment is their marketing. Automakers continue to market SUVs as the ideal family vehicle. The marketing approach has been tremendously successful and continues to leave an impact that is stronger than the marketing of modern, environmental-friendly, hybrid cars.

The Environmental Protection Agency has been trying to reduce air pollution since the 1970s. They’ve asked automobile manufacturers to improve the fuel efficiency of their vehicles, but for some reason, the restrictions have been lax in case of SUVs. 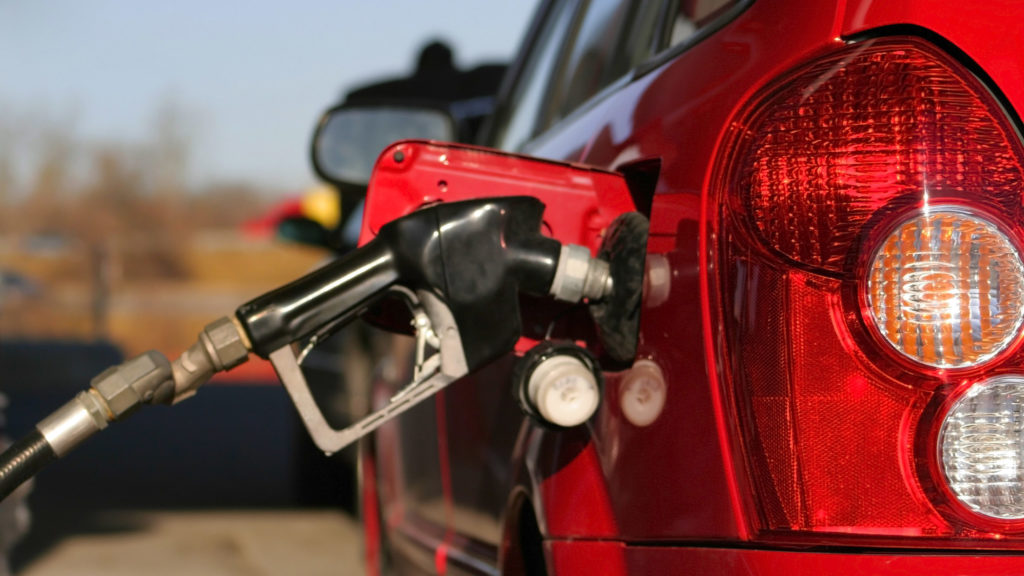 If you drive an SUV, you don’t have to be ashamed because you can still play a role in reducing your carbon footprint. Investing in an SUV that gives you better mileage is an excellent first step. Many automobile companies have introduced hybrid SUVs, which give even better mileage.

However, hybrid SUVs cost $4000 more than gasoline-powered SUVs on average. Luxury SUV models can cost even more – almost twice that of a standard SUV.

You can also limit the miles you drive in your SUV. When you drive your SUV less, you’re automatically reducing the amount of carbon emissions you’re releasing into the atmosphere. To do this, you can try combing different errands. For example, you can get your daily groceries on the way back from your jog. You can even use public transportation whenever the option is available. 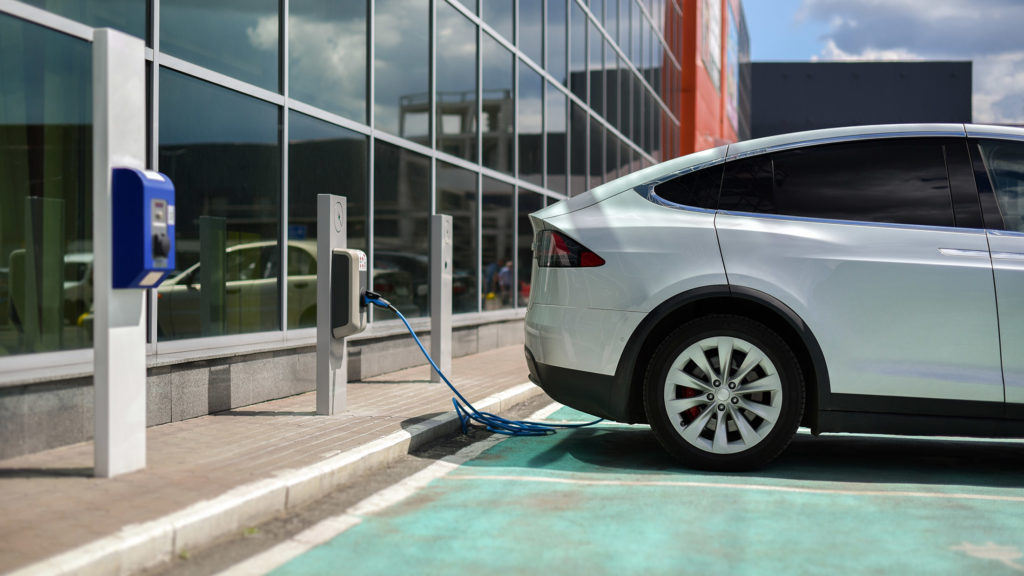 People around the globe are getting more conscious about their contribution to global warming. As more and more countries are taking measures to switch to a green lifestyle, people are being encouraged to invest in hybrid vehicles. If you own an SUV, there’s not need to worry. If you follow the tips mentioned above, you can do your part to reduce the carbon emissions that you release into the atmosphere.