With technological advancements comes a new age for vehicles.

Today, we’re in an era where electric cars have become mainstream.

As time passes, the technology of electric vehicles continues to improve. The drawbacks that made investing in electric cars questionable some time back are now slowly fading away.

But what is it that makes electric cars better than standard, fuel-powered cars? Why have electric cars gained so much popularity?

Let’s have a detailed look at the factors that account for the widespread popularity of electric cars today. 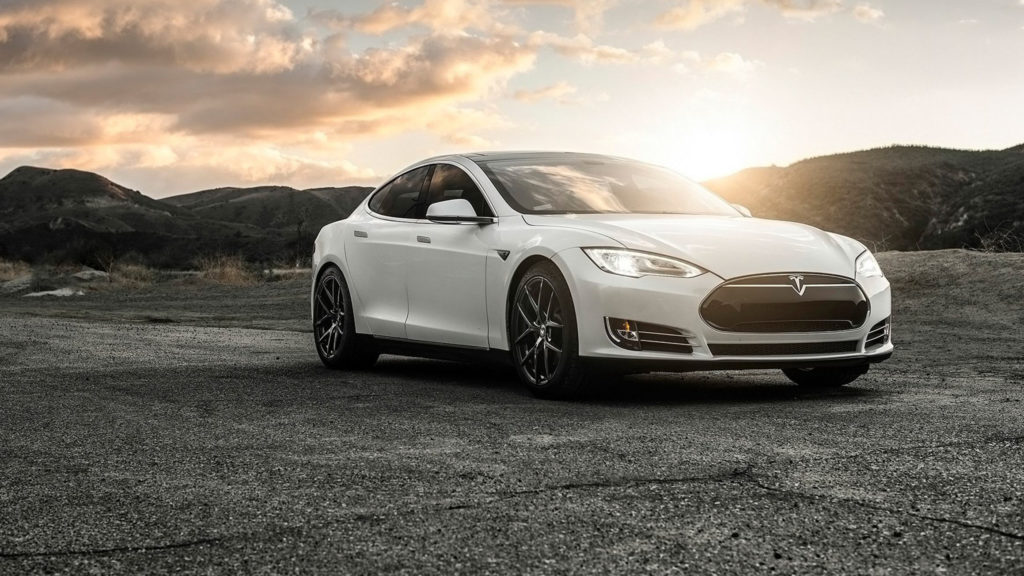 The cost of electric cars is somewhat the same as fuel-powered cars. It is one of the primary reasons why people have started to opt for electric cars. If people are given a choice between a gas-powered car and electric car, both at the same price point, the choice is pretty obvious.

What makes electric cars better than normal cars is their cost in the long run. Maintaining and running an electric car costs significantly less than fuel-powered cars. There are no smog tests, and thus, there are fewer parts that can possibly break.

Electric cars are better for the environment. With no tailpipe emissions, electric cars do not pollute the air. With cleaner air, the damage to the ozone layer is minimized, which, in turn, keeps global warming well in check. Fewer carbon emissions also play a part in reducing the amount of carbon dioxide we pump into the atmosphere.

We all hate stopping at the fuel station when we’re running late for work. With electric cars, you can say goodbye to the hassle of getting fuel refills. You can charge your electric car at home, at work, or even at designated power stations if need be. 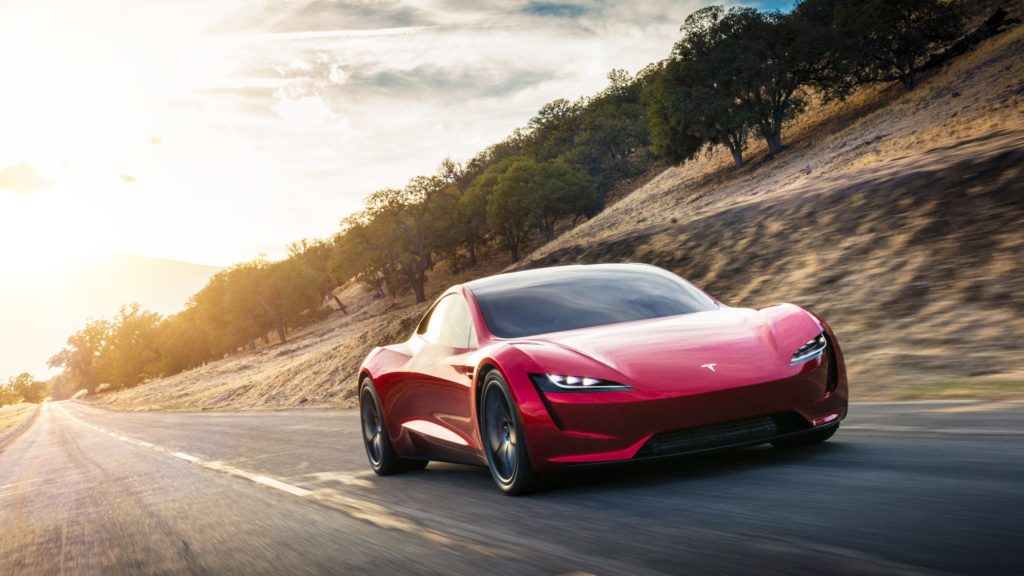 This is a bit of a subjective one, but one can’t deny that electric vehicles are all the rage these days. As such, owning an electric car will automatically enlist you in the cool-crowd. Electric vehicles are the vehicles of the future – there’s no doubt about that. So if you’re planning on buying a new car, why not opt for something that will hold value in the future too?

As mentioned earlier. Electric cars have fewer moving parts, so there are lesser chances of parts breaking or wearing out. Unlike fuel-powered cars, electric cars need fewer rounds of repair and fixes. Electric cars can go for several years without any service or repair. They not only save you the hassle but the money that you would usually spend on the maintenance work of your regular car.

The first thing that you’re most likely to notice when you drive an electric car is the lack of noise. Apart from the noise that the engine makes when you first press the accelerator to whir the engine to life, there isn’t much noise that you will hear while driving an electric car. It enhances your driving experience, which is what these cars are best known for! 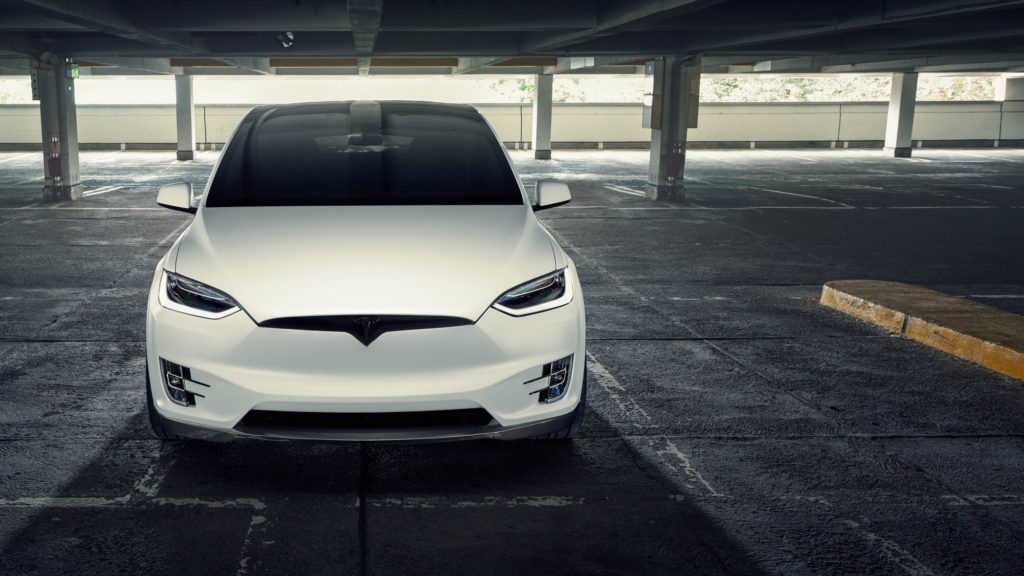 Electric cars are all about performance. As a result, they pick up speed very smoothly and quickly. Not only do they pick up speed quickly, but what often surprises drivers is how smooth this pickup is. You’ll feel no jerks while you accelerate. No matter how powerful your current gas-powered car is, it will appear clumsy in front of an electric vehicle. Driving an electric car is nothing short of absolute pleasure!

Electric cars are getting better by the day. There are constant advancements in the electric regenerative systems, battery technology, and vehicle braking systems. Because of all this, you can expect electric cars to have better performance over time than their gas-powered counterparts.

9.     The Government Might Pay You To Drive An Electric Car

Some states may even go a little beyond that. Moreover, if you buy and install a home charging gear, you’ll get an additional 30% tax credit. Was this ever the case with your fuel-powered car?

As if the benefits mentioned above weren’t enough, you get separate parking benefits if you drive an electric car. How cool is that? 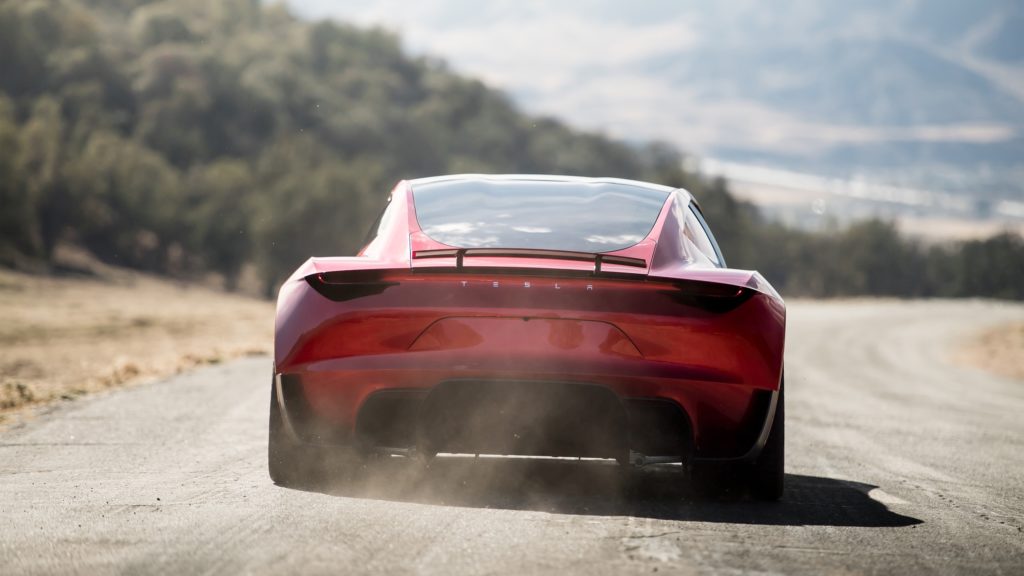 The choice to go electric or not is all yours, but with so many benefits and incentives, who’ll want to stick to the regular fuel-powered cars? Electric cars are the vehicles of the future, and the sooner you jump on this bandwagon, the sooner you’ll be able to reap the rewards.